The store will not work correctly in the case when cookies are disabled.
4 June 2020 - Official Launch and First Intake of Medicine Woman Ritual of the Medicine Woman Twelve Gates©
We use cookies and similar technologies to understand how you use our website and to create a more valuable experience for you. To learn more please see our Cookie Policy.

Cookies are small data files that are placed on your computer or mobile device when you visit a website. Cookies are widely used by websites to (for example) make the website or services work, or to work more efficiently, as well as to provide reporting information.

You can manage the use of cookies on your devices by using the Cookie Setting function available on most internet browsers. Cookies can also be deleted from your device’s storage medium at any time.

If you choose to delete or refuse cookies, please bear in mind that you may not be able to use the full functionality of our website and any communications you receive from us may be less relevant to you than they might otherwise have been.

If you have disabled one or more cookies, we may still use information collected from cookies before your disabled preference was set. However, we will stop using the disabled cookie to collect any further information. 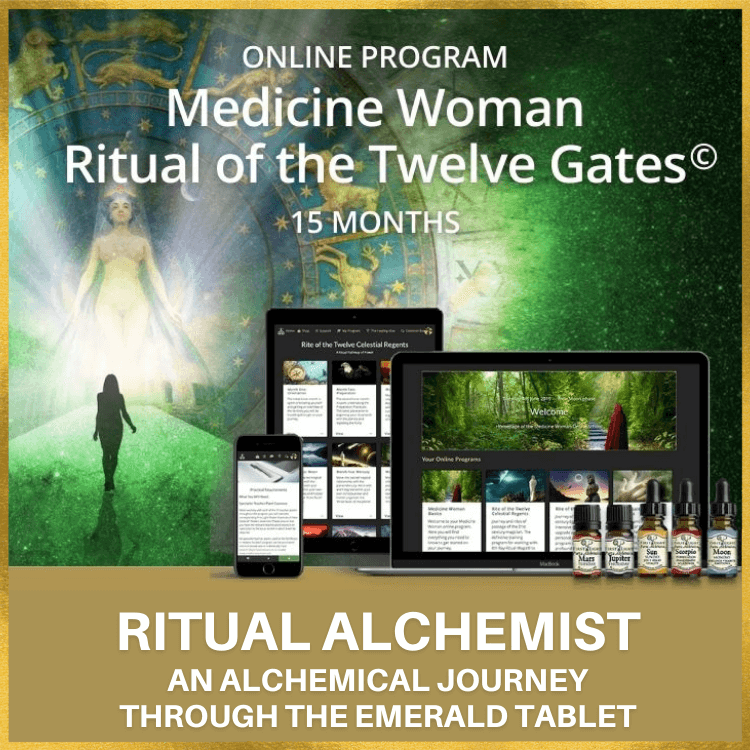 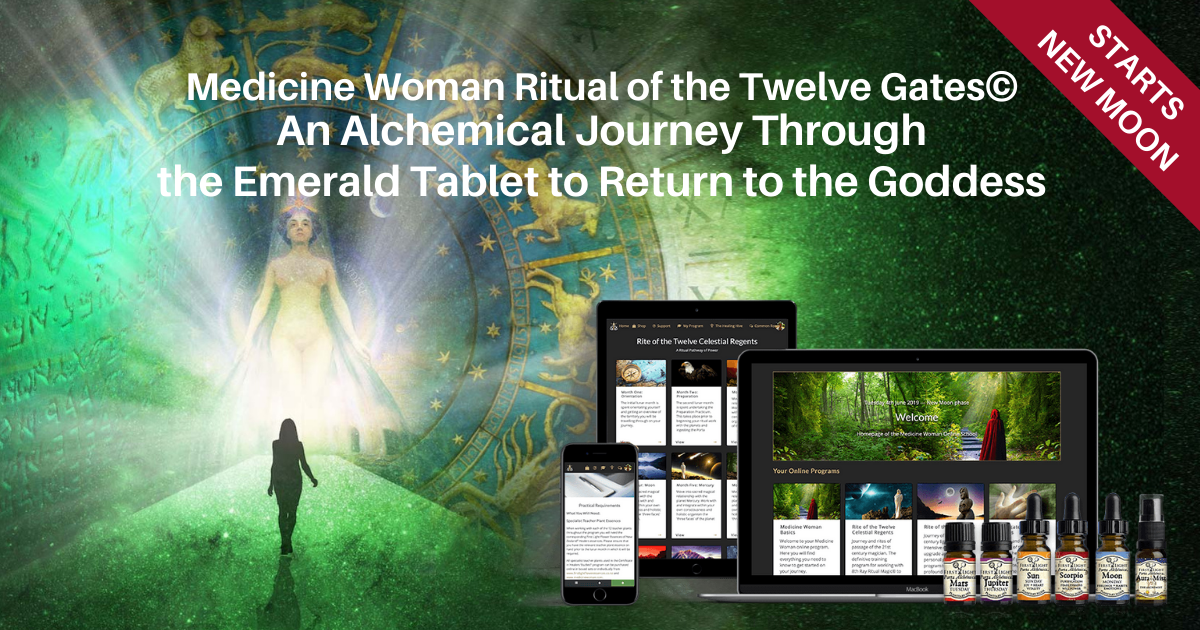 Work With the Emerald Tablet as Your Sacred Magical Guide

Effect Powerful Changes in Your Life and Facilitate Self-Actualisation

The Medicine Woman Ritual of the Twelve Gates© program is the definitive teachings for working ritually in an eighth ray manner with the Emerald Tablet of Trismegistus. It is the means for you to effect powerful changes in your life and to facilitate self-actualisation. You will be embarking upon an alchemical journey that works with the stars, the zodiac, the planets and plants to reveal the secrets and penetrate the mysteries concealed in the Emerald Tablet of Hermes Trismegistus.

Reconnect with the Goddess

Learn About the Power of the Philosopher’s Stone, the Stone of the Wise

The Medicine Woman Ritual of the Twelve Gates© has been named for the great medieval English alchemist George Ripley who was a true master of the art. Alchemical tradition says he mastered the ‘Great Art’ and succeeded in making the fabled Philosopher’s Stone, the stone of the wise. In accordance with the legacy and instruction left to posterity by George Ripley the Ritual of the Twelve Gates© involves working with twelve zodiacally based ‘alchemical tinctures.’

The alchemical Great Work is essentially a zodiacally based and oriented journey that requires a planetary application. It is nothing less than a celestially based journey into the heart of the cosmos. A journey of return to the great Goddess herself. It is a journey into the true nature of love through working with the limitless power of Eros while riding occult tides of power. 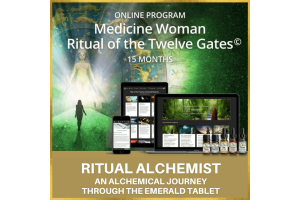 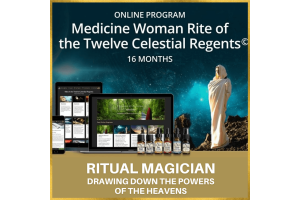